Fuel subsidy removals in numerous African governments have raised debates and upheaval in the last few years. Sky-rocketing fuel prices are, as a result, affecting the lower and middle-class populations. Consumers are subject to higher-priced fuel products used for cooking, heating, lighting, and transportation. 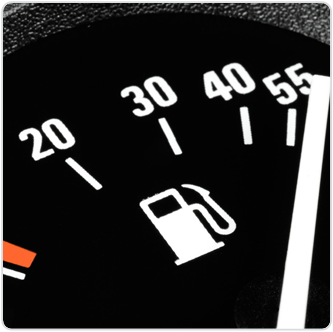 Yet these cuts have been made for the benefit of the affected, as subsidies are often regressive. According to a recent study by the International Monetary Fund (IMF), fuel subsidies are both inefficient and biased towards those who consume fuel the most. The study shows that the top 20% of households benefit six times more from fuel subsidies than the bottom 20%. In order to counteract the rising living costs of the poor, some countries have implemented compensation programs to support those most affected. Gabon and Mozambique have both offered conditional cash transfers to those most in need. Ghana increased the number of public-transport buses. Namibia offers food distribution programs for the poor. Nigeria created youth and women’s employment programs. Guinea lowered their health care costs. The IMF stresses that these measures to protect the most vulnerable are essential to the reforms. 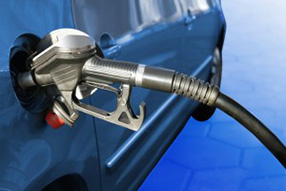 Zambia’s president, Michael Sata, announced their fuel subsidy removal last month, stating that it will open up funds for job creation and the development of infrastructures, such as schools, universities, and hospitals. Ghana has completely removed their subsidy on petrol, gas oil, and LPG (liquefied petroleum gas) in hopes to help restore their fiscal stability after a huge 2012 budget deficit. The consequence is higher fuel prices; Ghanaians will see an immediate 3 percent increase in petrol and LPG, and a 2 percent increase in diesel fuel. Most recently, Egypt has launched their first phase of plans to cut their fuel subsidy. Since their economy took a downturn after political turmoil in 2011, they are taking measures to secure a loan of $4.8 billion from the IMF, which is only possible with a reform to their energy subsidies. Phase one is to distribute petrol from depots to gas stations using smart cards. The Egyptian General Petroleum Company (EGPC) hopes this will reduce fuel theft as subsidies will only be applied at the retail stage; fewer opportunities will be left for smugglers who siphon off one fifth of subsidised fuel to sell at profit. With increasing energy costs, Africans affected by these subsidies must search for methods to reduce fuel consumption. The appropriate support from government and decrease in fuel theft will hopefully lead to more stable economies across the continent.