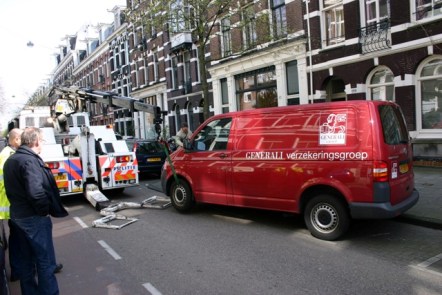 Another stolen van was returned to its grateful owner in the Netherlands thanks to the locate series device that was installed in it. The thieves were unaware that Generali Verzekeringsgroep had the foresight to install tracking devices in their vans and cars and that when the van was then stolen, that their every movement was being tracked in real-time in ENAiKOON’s web portal. 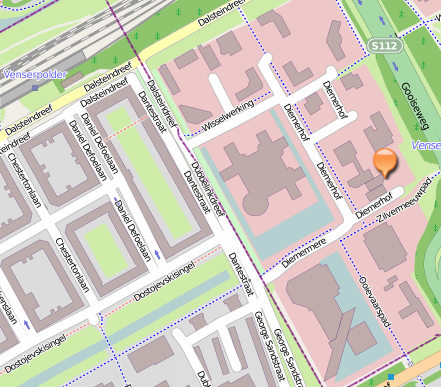 When an employee of Generali, who had parked the van in front of his house, noticed that it was no longer there he immediately called his supervisor. With a quick look in the ENAiKOON web portal they were able to determine exactly where the van was. The thieves had driven it across town and it was parked on a quiet residential street. At this point Generali decided to inform the authorities about what had happened. The police then wanted to watch the van to try and catch the perpetrators. This was an excellent plan on the part of the local police, because of this one criminal was apprehended. At first the van was towed to the police head quarters for a search. There they discovered tools that were most likely used for already or would in the future be used for a burglary. The thieves had tried to manipulate the motor management system of the vehicle as well. A mechanic then had a look over the van, but is now back in the hands of its rightful owners. Thanks to the ENAiKOON device and the quick thinking on behalf of the local police there is also one less criminal on the streets in the Netherlands. 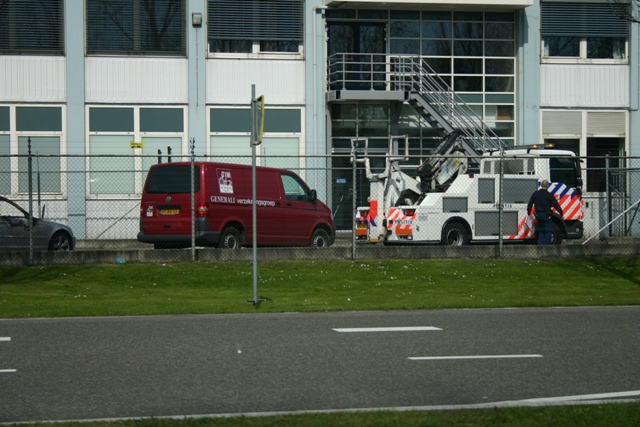 According to Hans Verhaar the Expertisedienst Manager at Generali Verzekeringsgroep “When our van was stolen we were at first shocked. Then we looked in inViu pro to see the location of the vehicle. We were able to find our van and then we told the police exactly what had happened. It was recovered and one person was arrested as a result. Thanks to the device from ENAiKOON we were able to recover our vehicle easily without a lot of hassle. We knew immediately where to go to retrieve it and could tell the police where it was located.”